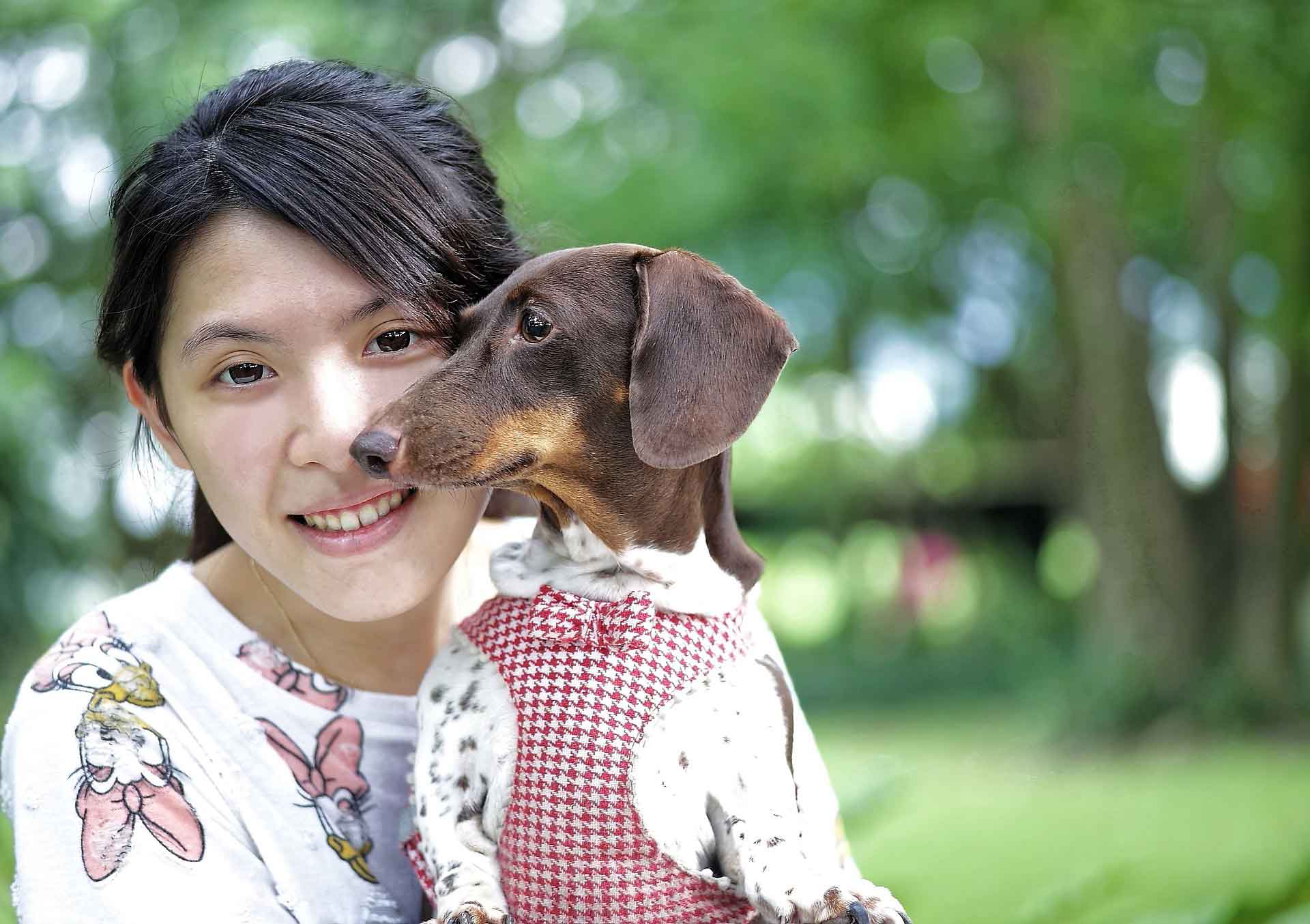 Australian retail: home appliances have been sluggish since last October, and the overall situation is weak

Sales in these four industries have declined in six Australian states. 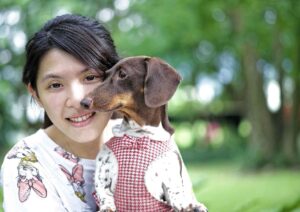 According to the Australian Bureau of Statistics (ABS), retail sales in July stagnated, falling by 0.1% after a 0.4% increase in June.

Dominique Lamb, CEO of the National Retailers Association of Australia (NRA), said the results did not bode well for the entire retail industry. He said: "The strong sales performance in June originally gave us confidence in the July data, but it turns out that despite the Australian government's measures to reduce taxes and lower interest rates, consumer confidence is still sluggish."

The e-commerce sales data released by the National Australia Bank (NAB) on September 3 also reflects the same trend. The data shows that e-commerce sales fell by 2% in July after falling 1.8% in June.

Since NAB began recording online sales, the first year of July sales fell year-on-year, compared with a strong growth of 24% in July 2018, this year's year-on-year decline of 1.1%.

NAB chief economist Alan Oster said: "The retail weakness has a lot to do with the poor performance of household goods and home appliances. Since October 2018, except for two months, this category of sales has been Being in a weak position."

8 thoughts on “Australian retail: home appliances have been sluggish since last October, and the overall situation is weak”